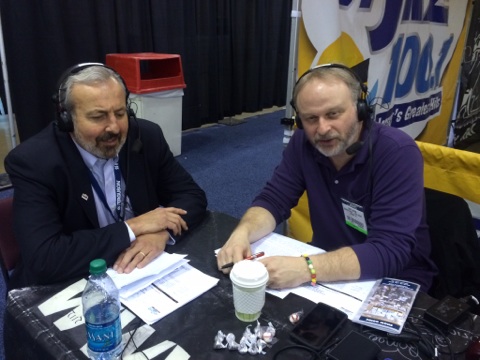 ABC featured numerous events that entertained attendees and provided tremendous networking opportunities. There was something for everyone at ABC – our new President George Vallone even played drums at the President’s Reception.

The Convention was also successful in highlighting the benefits of membership in NJBA, the local associations and NAHB through our NJBA Business Center booth and the Meet NJBA event. The BPAC thermometer was on site and we were able to reach our BPAC fundraising goal of $35,000 in just two days!

ABC closed with the Sales and Marketing Awards (SAM) event that was a tremendous success and featured an elegant new venue.

A big thank you to everyone who contributed and who made their way out to ABC this year to make it the best convention in recent memory. 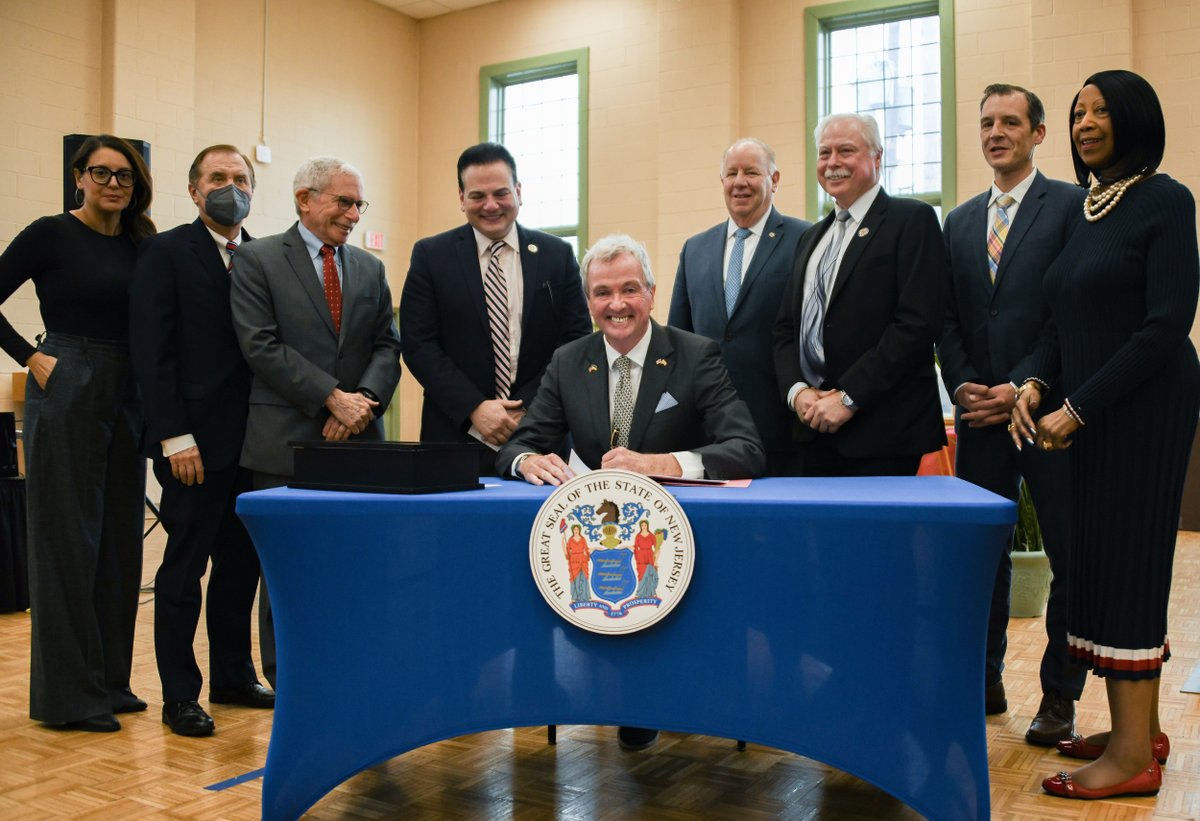