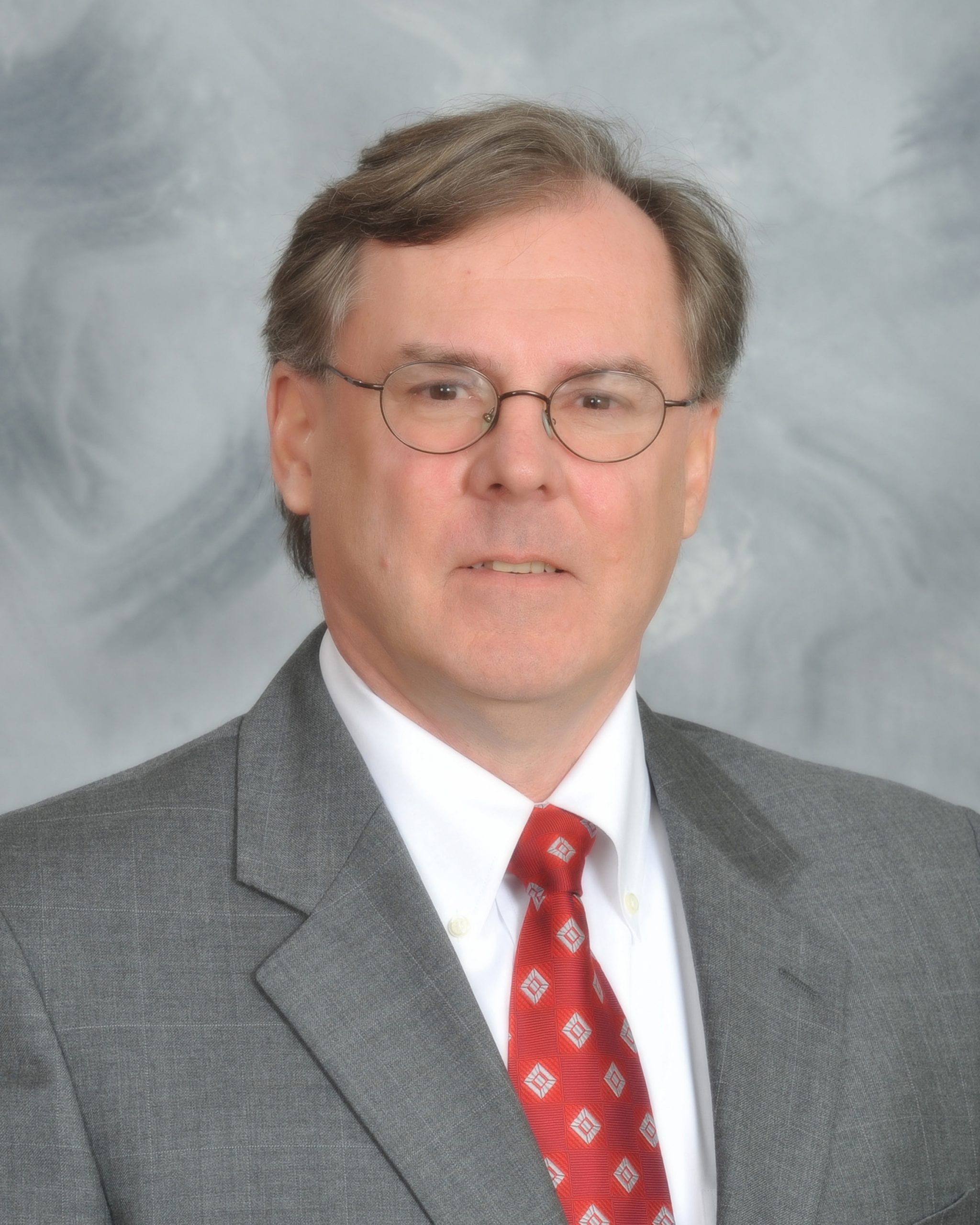 Mr. Pittenger attended school at the University of Alabama where he obtained a Bachelor’s of Science in 1976 and completed both a Juris Doctorate and Masters of Business Administration in 1979. He was admitted to the New Jersey Bar in 1980.